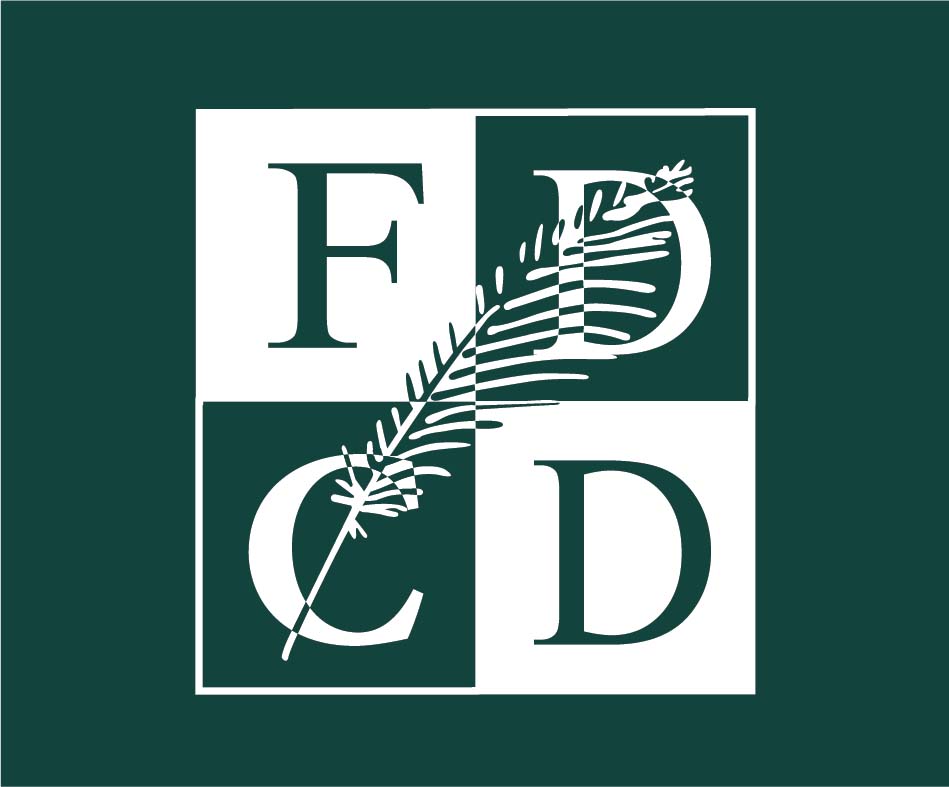 Jury Trials to Remain on Hold

Please see the article below:

By The Associated Press

Chief Justice Richard Robinson in September announced a proposal to have residents begin reporting for jury duty again on Nov. 2. Trials had been put on hold in March as the virus swept through the state.

The plan has been put on hold indefinitely and will be reassessed weekly, said Rhonda Stearley-Hebert, a spokesperson for the Judicial Branch, on Monday.

“While our goal has been to resume jury trials on Monday, Nov. 2, the recent increase in positive test results statewide has caused us to pause the process so we may continue to reassess what we can safely do under these challenging circumstances,” she said in a statement.

The latest 14-day average positivity rate in Connecticut is about 3%. State health departments are calculating positivity rate differently across the country, but for Connecticut, The Associated Press calculates the rate by dividing new cases by test specimens using data from The COVID Tracking Project from Oct. 15-29.

Gov. Ned Lamont’s office has said the number of cases has been rising steadily, including a one-day positive test rate of 6.1% on Thursday. Friday’s rate was back down to 2.5%. The rate had been below 1% over the summer.

Connecticut also continues to see an increase in hospitalizations and deaths. There were 329 people in the state hospitalized with COVID-19 on Friday, the most since early June. The state also reported seven more virus-related deaths Friday, bringing the state’s total during the pandemic to 4,616. More than 71,000 people in the state have tested positive.

Notice of Resumption of Short Calendar 01 (Civil Arguable Matters)
Connecticut back to Phase 2.1 of Covid-19 protocol